The Makabayan group of party lists has filed a bill seeking a minimum salary of Php 30,000 for government nurses. Another separate bill aims to also increase the salary of public school teachers.

Bill 7196, if successfully passed into law, will increase the pay of state nurses to a minimum of Php30,000, twice as much as most nurses currently make. The said proposal is “in response to the wide and strong clamor of government workers and nurses amid the rising cost of living,” according to Representative Carlos Zarate of Bayan Muna.

“These salary bills will help cushion the impact of the so-called tax reform law and the skyrocketing prices of basic commodities. While military and police personnel have doubled their salaries, the pay of other state workers has remained low,” he said. 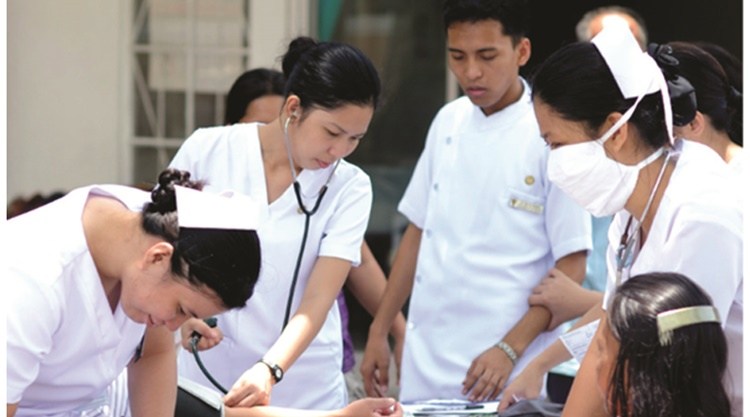 The represensentative of Bayan Muna, the lead group of Makabayan, hopes that the Senate and Congress would expedite the approval of the proposed bills in the same way they prioritzed the increase of salaries of soldiers and police officers.

According to Zarate and his colleagues, under Republic Act 9173, or the Philippine Nursing Act of 2002, nurses in state hospitals should be given Salary Grade 15, which pays Php30,531 a month.

However, the claim that the Department of Budget and Management insists in fixing nurses’ compensation at Salary Grade 11 without a clear reason, making state nurses receive only Php20,754 or almost ten thousand less that what they should be getting.

Furthermore, nurses working for the government do no enjoy additional benefits such as overtime pay, hazard pay, call pay and night shift differential.

The lawmaker added that the ideal family living wage is Php32,000 a month. The said amount is what is needed for a family of six to have a decent and humane condition of living. 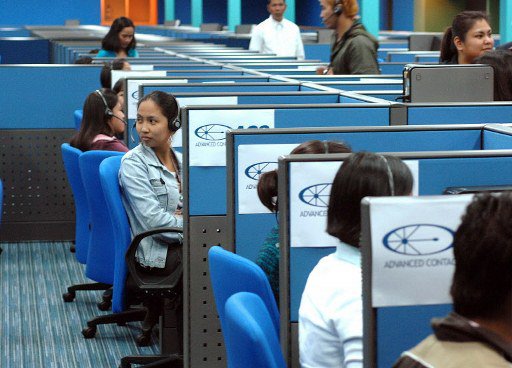