To provide better services to the public, the Department of Foreign Affairs (DFA) has launched the mobile passport on wheels.  The department aim to decongest consular offices in Metro Manila by this project.

“We also look forward in the next months that this will not only be extended in the National Capital Region but also in the provinces,” Villar said.

According to DFA, each vehicle can process up to 500 applications daily, which meant it created a total of 2,000 additional slots daily upon its launch. This program aims to bring passport services closer to the public. 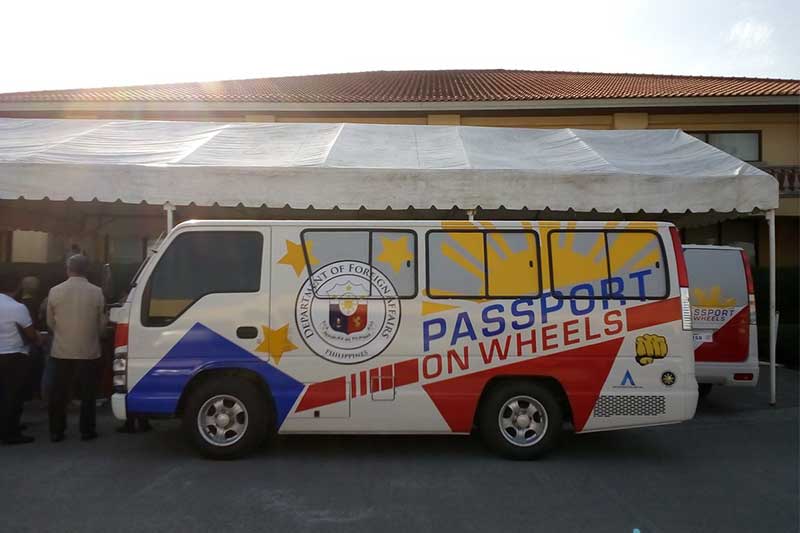 Data from the agency showed that over 50, 528 passports have been served in the past year with its mobile passport services to over 45 LGUs.