If you are planning to work abroad this year, be wary of some countries which the Philippine Overseas Employment Administration (POEA) enforced deployment ban. The prohibition was done to ensure the safety and security of Overseas Filipino Workers.

According to POEA memo Advisory 21 series of 2017, 24 countries/territories were placed under a pending deployment ban due to unsuitable security and economic conditions which could put OFWs’ lives in danger.

“Except when specified, the coverage of this advisory shall apply to land-based deployment and will remain valid unless updated by subsequent issuance(s),” the POEA said.

On top of the list is Afghanistan which has been under war since 2011 until present.  The deployment ban is also in effect in Somalia and Sudan(except Khartoum and Kenana Sugar Plantation in White Nile) , both countries experiencing unrest due to civil wars.

Filipinos are also advised against working in Great Lakes Region, particularly in Rwanda and Burundi.

Meanwhile, the POEA said that the deployment of OFWs to South Sudan has been suspended since 2016.

OFWs are also barred from working to Iraq after alert level 4 got declared in that country due to security threats.

Syria, Libya, Yemen and Chechnya were also included on the list of countries with a total deployment ban.

When a country has been declared under total deployment ban, no Filipino, no matter what skill category, can be employed there. It also covers both new hires and rehires.

South Sudan, Iraqui Kurdistan Region, Libya and Ukraine still have an existing partial deployment ban. It means even if new hires are banned from working there, rehires or returning OFWs are still allowed to work there if they comply with certain conditions set by the government.

Palau is under conditional deployment restriction by POEA. Overseas Filipino Household Workers are barred from working in the said country due to unsuitable working conditions.

Under RA 10022, POEA cannot deploy OFWs in countries which DFA did not certify. 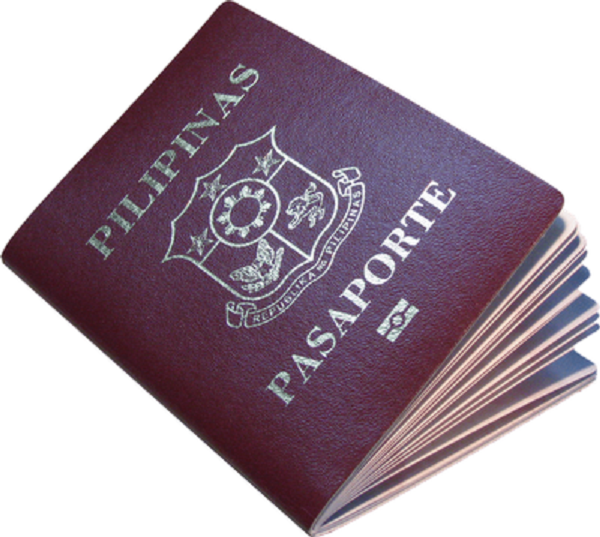