One of the reasons President Rodrigo Duterte was elected to the office was the advocacies that he promised during his campaign. After a year of waiting, Overseas Filipino Workers will now have a bank that would cater to them.

The president has recently signed an executive order converting the Philippine Postal Savings Bank (PPSB) into a bank that will allow micro financing and offer micro-insurance products and services to OFWs.

According to the EO, “Overseas-based Filipinos, who contribute to the country’s foreign exchange income, currency stability, employment, and overall economic growth through their remittances, should be given provision of priority support for their growing financial needs.”

The said EO was signed by the President on September 28, but was only recently released to the press on October 9. It orders the PPSB and the Bureau of Treasury to transfer their PSPB shares to the Landbank of the Philippines at zero value.

The Landbank of the Philippines was also ordered to infuse capital and implement a reorganization plan for the new bank. PPSB officers who would be affected by the reorganization were offered an early retirement incentive plan.

The OFW bank will be headed by a Board of Directors consisting of the following members:

According to the announcement by Finance Secretary Carlos Dominguez III in December 2016, the bank would be partly owned by OFWs. 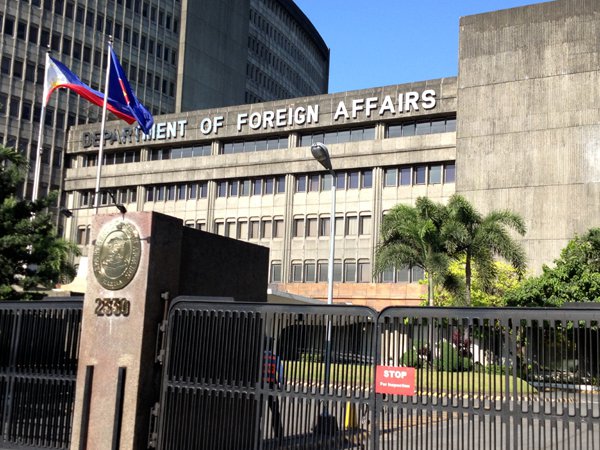