The Department of Labor and Employment lifted the suspension of the processing of directly hired Overseas Filipinos (OFs).

Last month, Labor Secretary Silvestre Bello III had to suspend the processing of OECs of all direct-hired Overseas Filipino Workers after reports about anomalous activities at the Philippine Employment Administration (POEA) surfaced.

The processing of OEC had been temporarily suspended due to allegations of corruption. 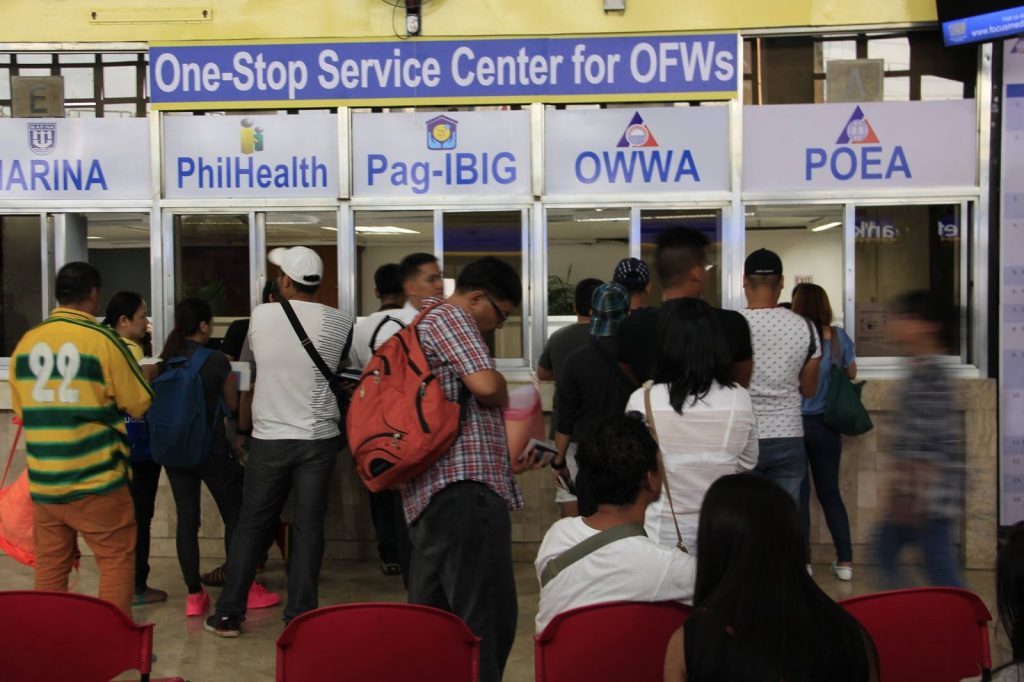 According to the reports, some POEA employees were collecting fees or bribes from OF who wish to be exempted from a ban on direct hiring. Since the alleged POEA workers have been identified, Bello directed POEA and Philippine Overseas Labor Office to resume the processing and issuance of OECs.

After the investigation, POEA had been ordered to conduct reorganization in ranks of division chiefs and reshuffled some directors.

The temporary suspension of the processing of OECs was said to stop the corruption in POEA, including fixers’ collection of Php 15,000 to Php17,000 for the supposed process.

The Overseas Employment Certificate or OEC is a required document that directly hired workers need to secure. This certificate will exempt them from Section 123 of the 2016 Revised Rules and Regulations on the Recruitment and Deployment of OFWs that states, “No employer shall directly hire an overseas Filipino worker for overseas employment.”

The OEC serves as the OFW’s travel exit clearance at the airport and immigration counters. It will also give directly hired OFWs the benefit of being exempted from payment of travel tax and airport terminal fees.