Overseas Filipino Workers (OFWs) may finally get their highly anticipated identification card (ID) to be issued by the Department of Labor and Employment (DOLE) starting next week. The iDOLE card aims to fast track government transactions for OFWs.

In a report by Manila Bulletin, Labor Undersecretary and Philippine Overseas Employment Administration (POEA) Officer-in-charge Administrator Bernard Olalia said the memorandum of agreement (MOA) for the implementation of their integrated DOLE system or iDOLE system are now being finalized. 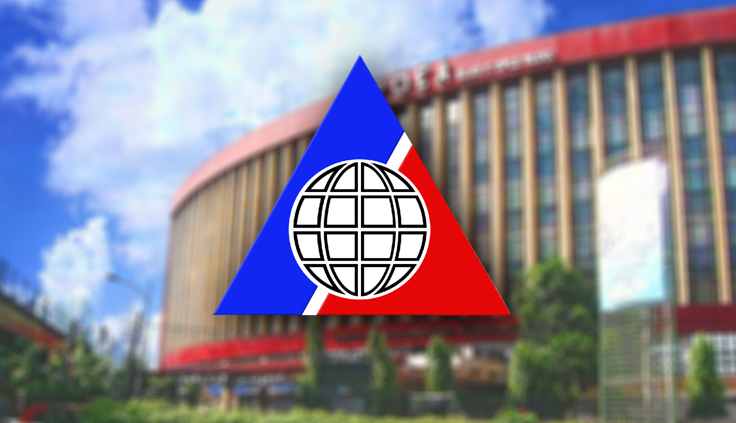 All of the above agencies have already signed the Memorandum of Agreement except for DFA, said Olalia.

“After DFA signs the said MOA and data-sharing agreement, we will issue the guidelines (for the OFW ID),” Olalia said.

The guidelines will contain the issuance and application process for the OFW ID. The agency is targeting to start the printing and distribution of the OFW ID either on December 5 or 6 in time for the holidays when many OFWs arrive.

“By first week of December we will roll out the ID,” Olalia said.

APO Production Unit, another signatory of the MOA has already coordinated with DOLE for the printing of the OFW IDs.

“Once it is printed they (OFWs) could pick it up or may be delivered by APO to a location of their liking. They could also pick it up in POEA.” Olalia said.

The ID would be available for OFWs, but only after they applied for it, noted Olalia.

The iDOLE was softly launched back in July, but some issues raised caused delay of the process.